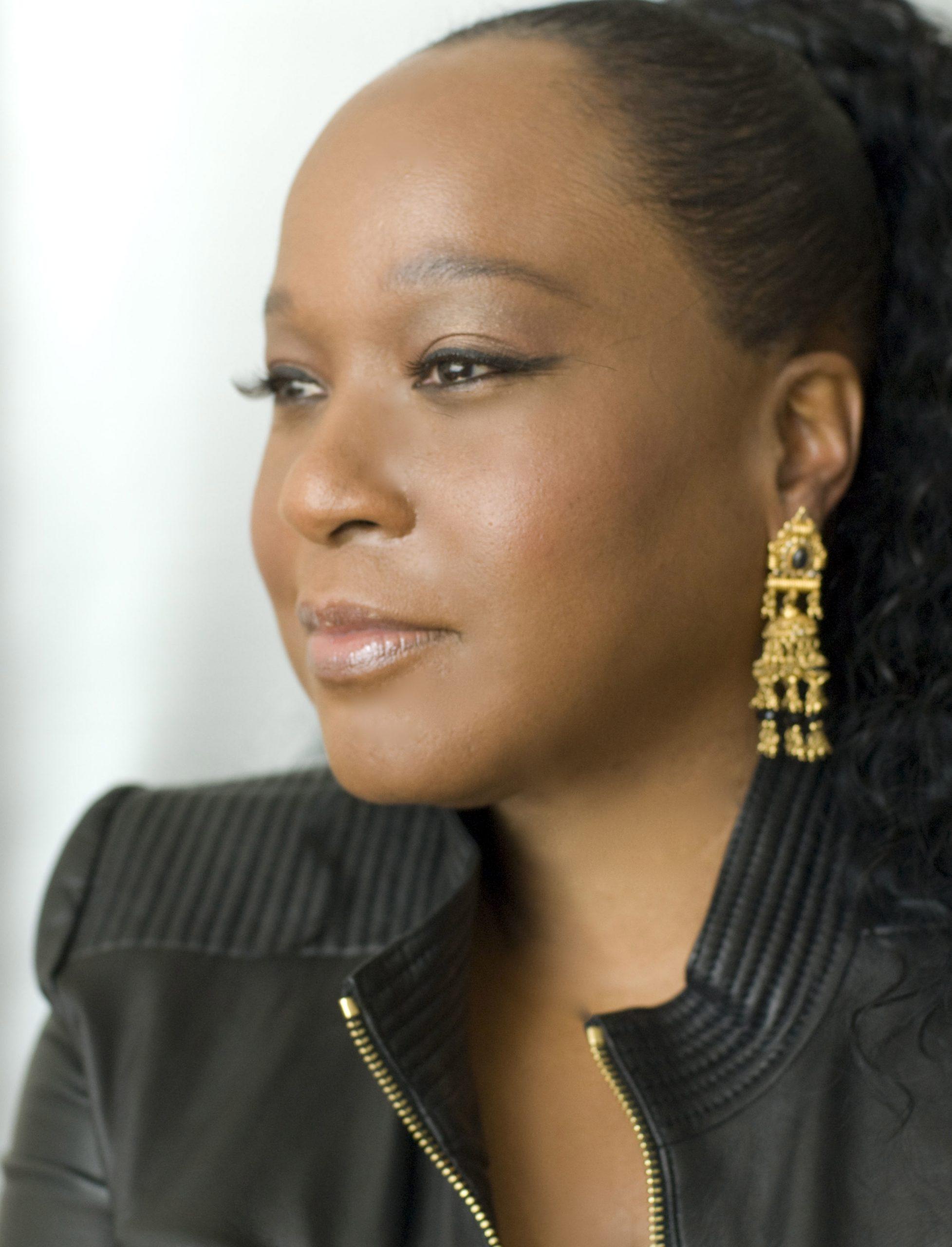 Tammi has performed with some of the most notable Music Industry Icons known to the world including renowned Music Producer, Quincy Jones, Stanley Jordan, Dr. Maya Angelou, Joan Baez, Spyro Gyra, and Eric Bibb to name a few. She is currently a vocalist in the two-time Grammy Award nominated Vocal Ensemble, The Cultural Heritage Choir led by the Legendary, Linda Tillery, and, most recently, selected to be the new ‘Voice’ for the award-winning ‘Lost American Jazzbook’ project.  Ms. Brown’s musical journey has placed her on several stages in more than ten countries.