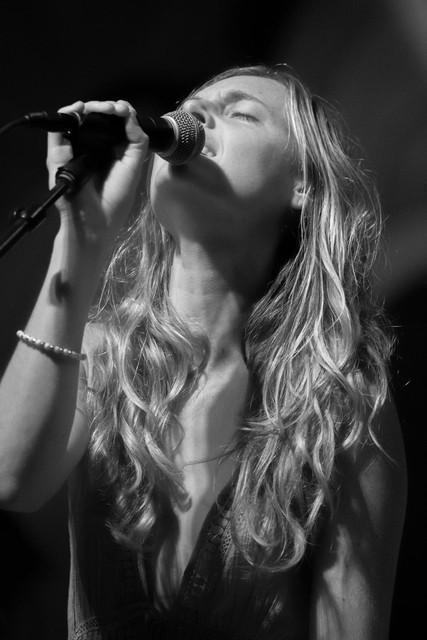 Since childhood, Amber Lily could be found humming in the garden. Both wildly inspired and heartbroken by the state of the world, her voice is her refuge. Her music is a call to reclaim health & wholeness, her voice a salve for personal & social wounds.

Amber often teams up with Tubby Love, bringing music as medicine from the garden (their home in Hawaii) to the globe. Together they have performed alongside conscious artists such as Trevor Hall, Nahko & Medicine for the People, Dustin Thomas, Mike Love, Paul Izak, sharing a similar message of love and liberation.