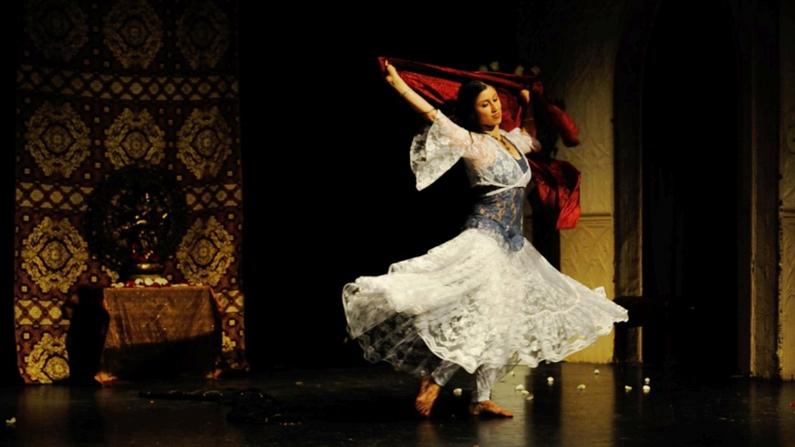 Ayah Buonagurio has been facilitating dances & ritual movement arts for the previous 16 years. She began as a child in ballet, tap & gymnastics, and became fascinated with the eloquent movements of belly dancers which led to an immersion into the many facets dances of the Silk Road.  Ayah spent nearly 13 years traveling abroad to study ceremonial arts which she incorporates into her performance art as well as teaching format “The Art of Creating Ceremonial Dances”. Having moved to San Francisco Bay Area in 2012 to pursue Persian, Central Asian as well as Contemporary dance forms, Ayah has been performed with a number of dance companies featuring cultural Silk Road Dance. She can be found working with currently with Director Miriam Peretz of  “Nava Dance Collective” & previously Anandha Ray of “Quimera Tribe”. Since 2012 Ayah found herself performing with Shahrzad Dance Company, Ballet Afsaneh,  U.C Berkeley’s Soraaya and with currently in the San Francisco Bay Area. While maintaining a career as a Yoga Instructor, Thai Massage Therapist & as a Women’s Health Advocate Ayah has developed mentoring programs to help women reclaim vitality while overcoming reproductive health challenges. Ayah continues to encourage deep prayer and creative expression through her offerings. For more info, bio & schedule check out www.divinehealingmovement.com , www.obsidianwomb.com

The Sacred Art of Temple Dance

Through all history the mythic temple dancer manifests as a priestess who communed deeply with the ‘divine’ in its various aspects. Inside every woman is this memory of being temple dancer, a channel of the goddess through her own body. Through movement ritual & articulative movement prompts we will explore and evoke seeds to awaken this story & dance it.  We invite each women to this workshop to arrive with her willingness to open to this bodily wisdom & devotional prayer that beckons her.

We’ll also explore mystical dances inspired by Sufi poetry depicting the depth of feminine grace exploring the beautiful ways a woman articulates her wrists, body gestures as well as angles of the body. Many Classical temple dances are often depicted as royal court dances, include group, solo & improvisational, which often utilizes sophisticated bodily angles, graceful fluid movements of the hands and arms w/ animated often flirtatious facial expressions  as well as undulations of the body. Come and explore in this safe context how to evoke your inner temple dancer. If you dare to ignite your inner flame, You’ll have opportunity to participate in ceremonial dance that follow evening for the water or fire ceremony. 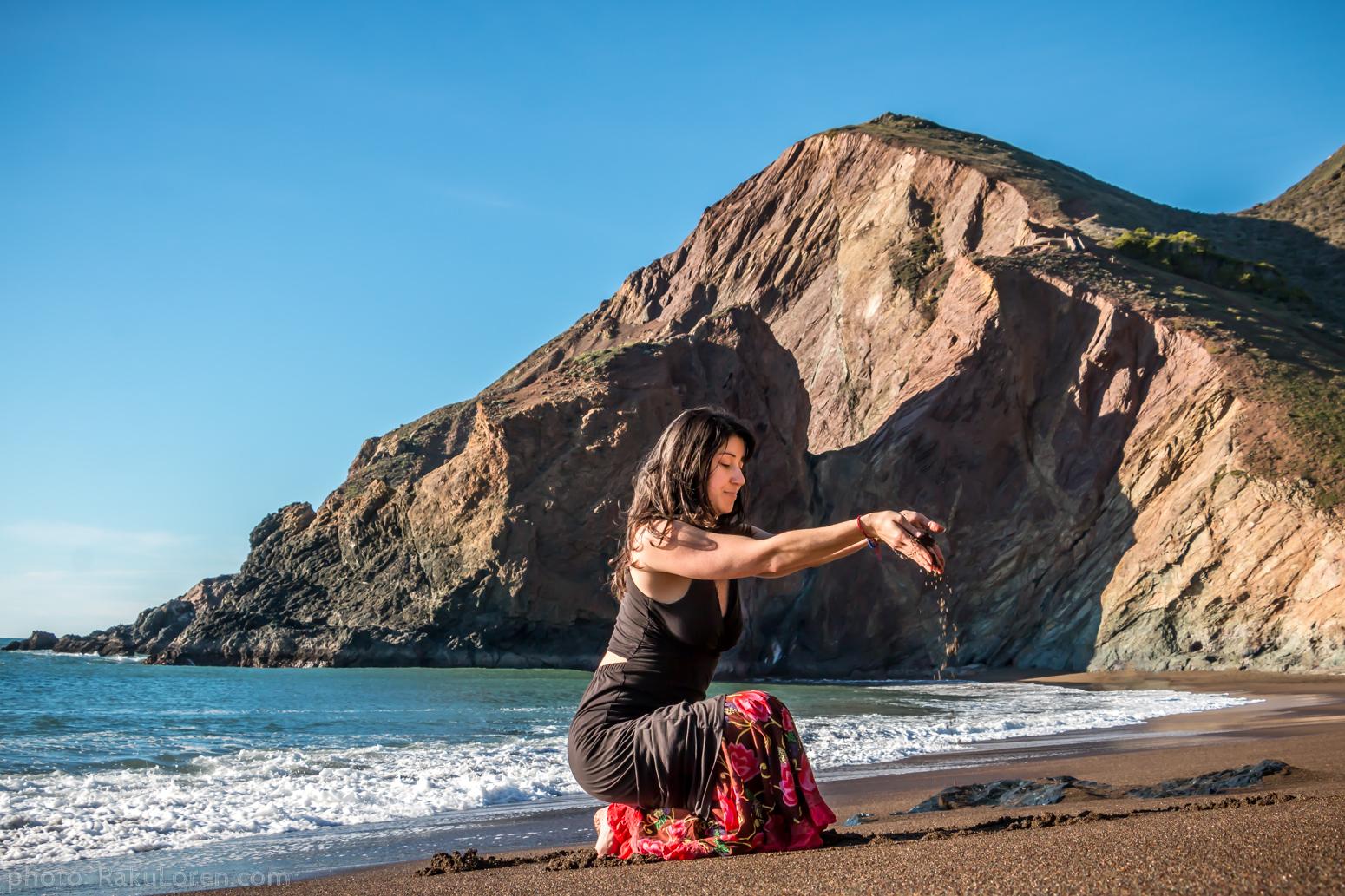 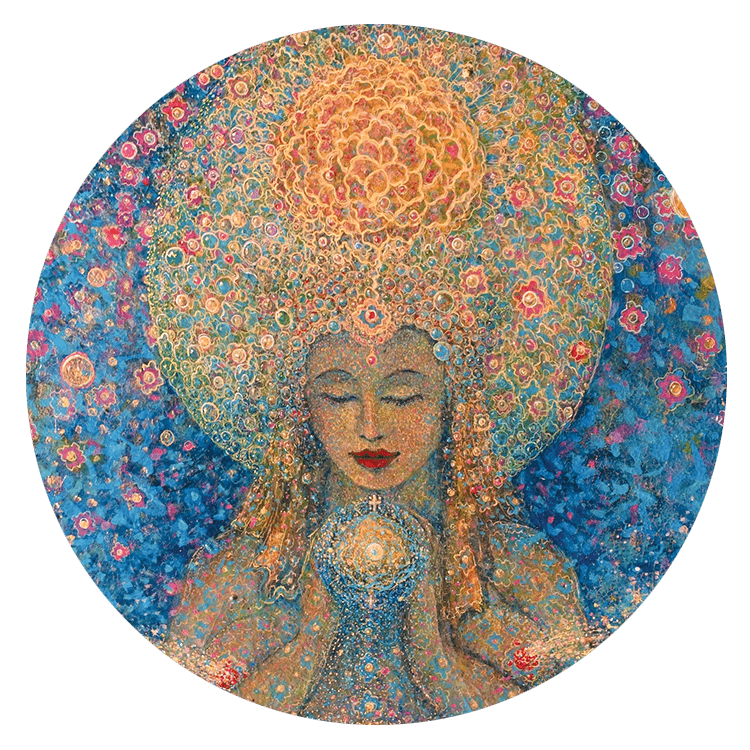